Tilton announced on Thursday that Connor Compton will join the school’s athletic program as the new Varsity Boys Lacrosse Head Coach. Compton brings a decade of high school coaching experience with him to the Hill, including his most recent tenure as the Head Coach at Battle Mountain High School in Colorado, where he led his squad to the 4A State Playoffs three times and won the Western Slope League Championship in 2018.

Compton played collegiately at Wheaton College in Massachusetts prior to starting his coaching career at Salisbury School (CT) in 2011. He also coached at Dexter Southfield (MA) and Vail Mountain School (CO) — where his team reached the 4A State Playoffs in 2015 — before his time at Battle Mountain.

“We are thrilled to welcome Coach Compton to the Tilton family and are excited about the experience he brings,” says Tilton School Director of Athletics Tara Brisson. “Coach Compton understands the values of our Athletics program and will be a fantastic addition to our school.”

In addition to his duties on the lacrosse field, Compton also joins the Tilton faculty ranks as a member of the Social Science department. With more than a decade of teaching and residential life experience, he is poised to make an impact in all aspects of life here on the Hill. He will be joined by his wife Rachel, a new Mathematics faculty member, in this move to Tilton. 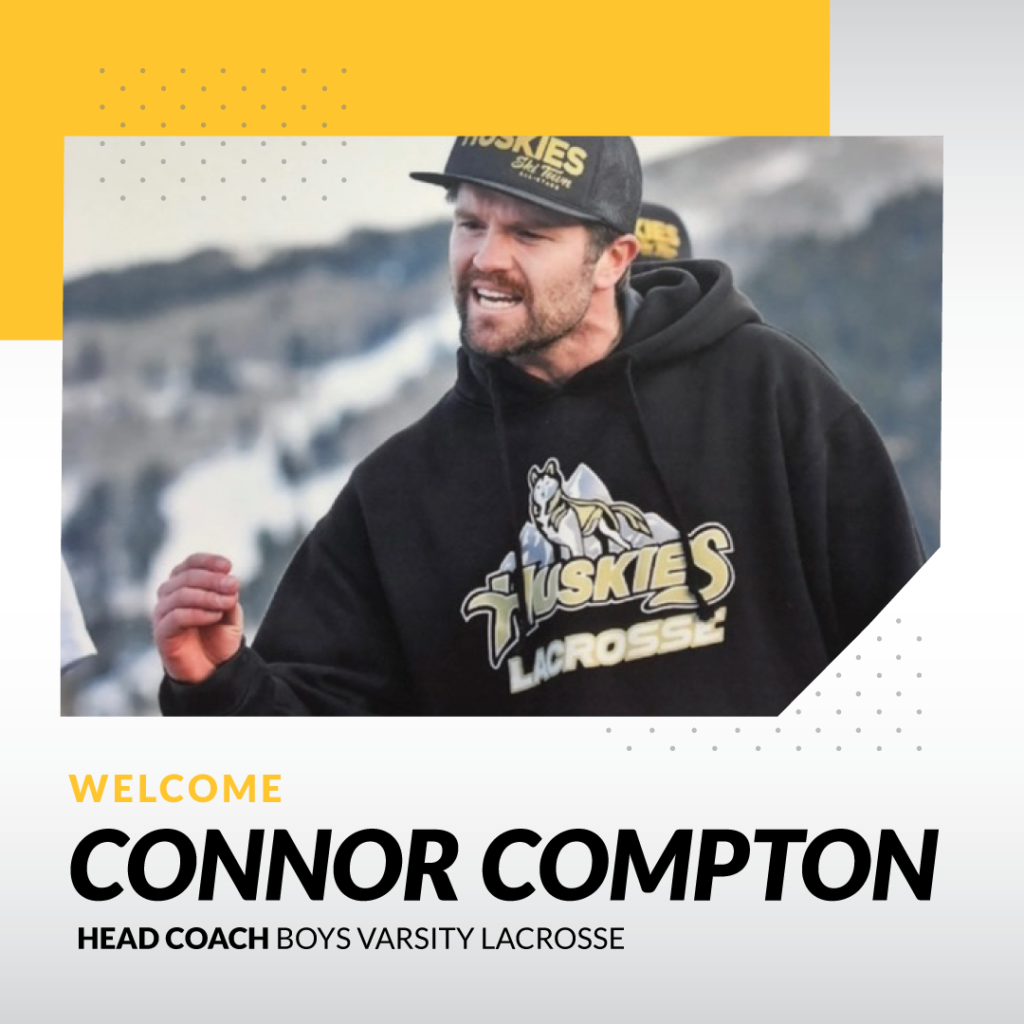