The varsity boys soccer team currently plays in the New England Prep School Soccer Association (NEPSSA), a division of the New England Preparatory School Athletic Council (NEPSAC). NEPSSA is considered one of the most competitive prep school soccer leagues in the country and has more than 100 member schools. The team’s schedule is considered the most rigorous among schools with similar size enrollment.  This level of competition allows players to prepare and showcase their abilities for college programs at the Division I, II, and III levels.  In addition, the team recently joined the Western New England Prep School Soccer Association (WNEPSSA), the oldest prep school soccer organization in the United States. Being a member of WNEPSSA increases the exposure for our student-athletes and the program as a whole.

It is the team’s goal each year to develop as individuals, but more importantly as a team, and to compete to the highest level possible. In 2014 the ultimate goal was realized as the team captured the NEPSAC Class C Tournament. 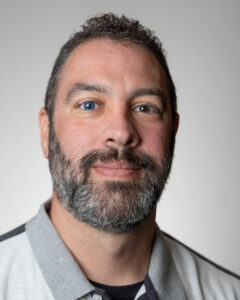 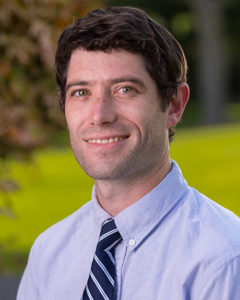 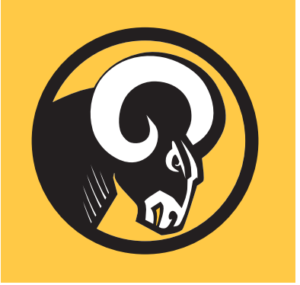