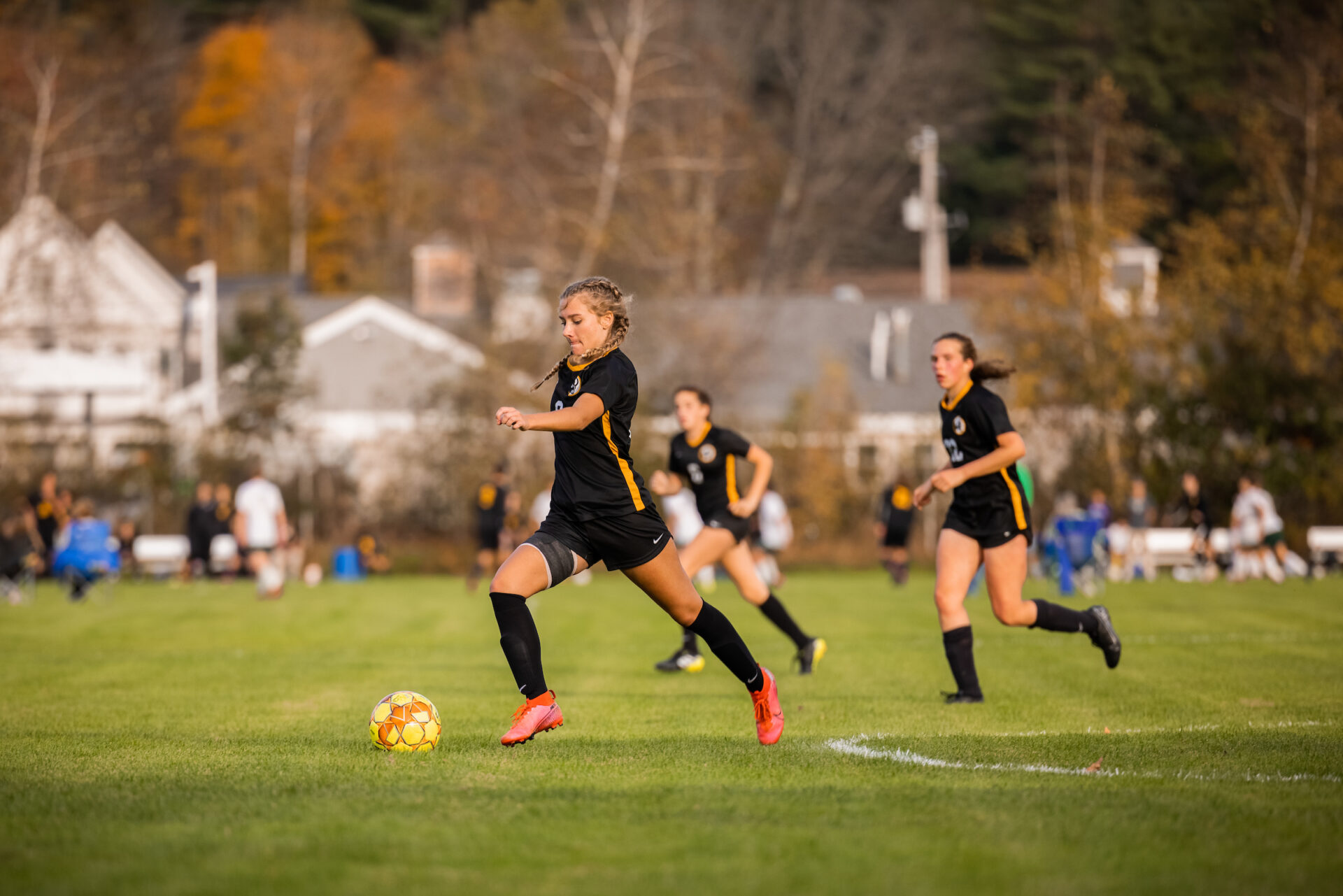 The varsity girls soccer team has established itself as one of the premier Class D teams in the New England Preparatory School Athletic Council (NEPSAC) during the past several seasons. Tilton has advanced to the NEPSAC postseason during each of the past six seasons, with appearances in the finals in 2011, and the semifinals in 2012, 2014, 2015, 2018 and 2019.

The team looks to develop a program that will compete each year to be the best small school girls’ soccer team in New England. This is accomplished by striving to create a competitive practice atmosphere and by challenging players to improve on a daily basis. The parallel goal is to assist players in becoming excellent student-athletes in the classroom and on the field, while preparing them to play at the collegiate level once they graduate.

Want to know more about athletics at Tilton School? Click here to see our 20+ competitive teams, our facilities, and more. We’re one of the top destinations for New England prep school athletics because of our incredible athletes, coaches, and facilities. Whether you’re looking to compete for a championship, or just try something new, there’s a program for you. 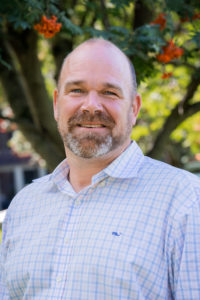 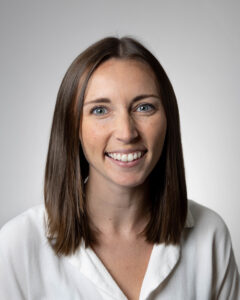