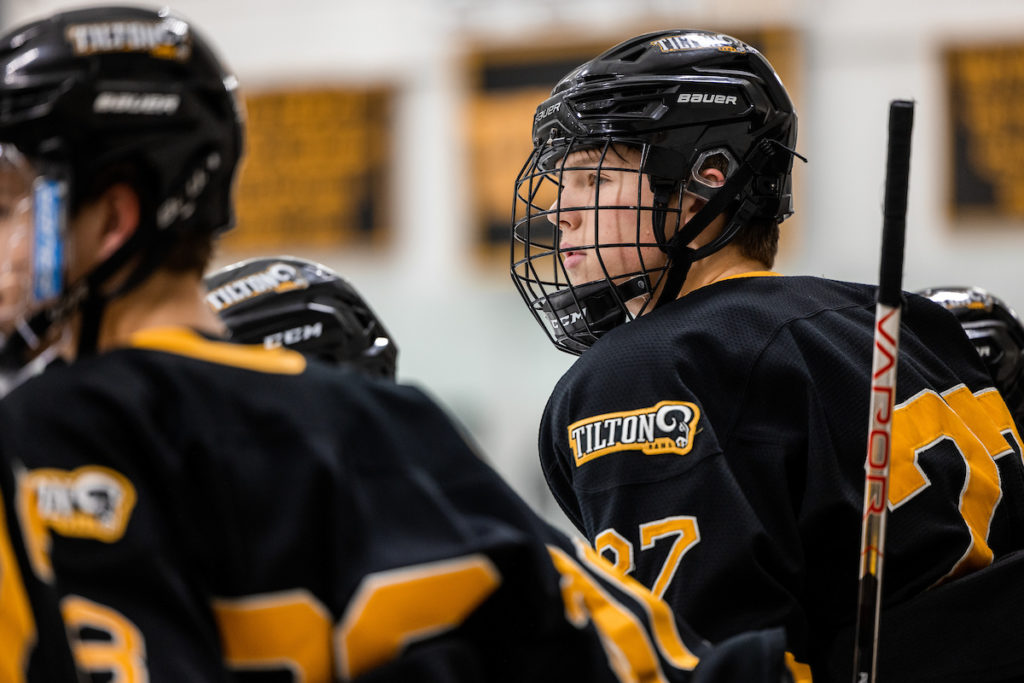 Tilton’s boys’ varsity ‘A’ hockey team currently plays a top-tier prep school schedule, competing in approximately 35 games each season. The players are challenged against some of the strongest opponents in New England prep boys hockey. The varsity ‘A’ team is the most competitive team in Tilton’s hockey program and works to prepare players for college hockey at the Division I, II, and III ranks.

Tilton has graduated student-athletes who have gone on to play college hockey in Hockey East, NESCAC, and the ECAC East, West, and Northeast. Both on and off the ice, Tilton Hockey strives to teach players creativity, hard work, and dedication as the student-athletes are asked think about the game during drills and in their actions in and out of the rink.